The solution to record deaths from drugs in Scotland 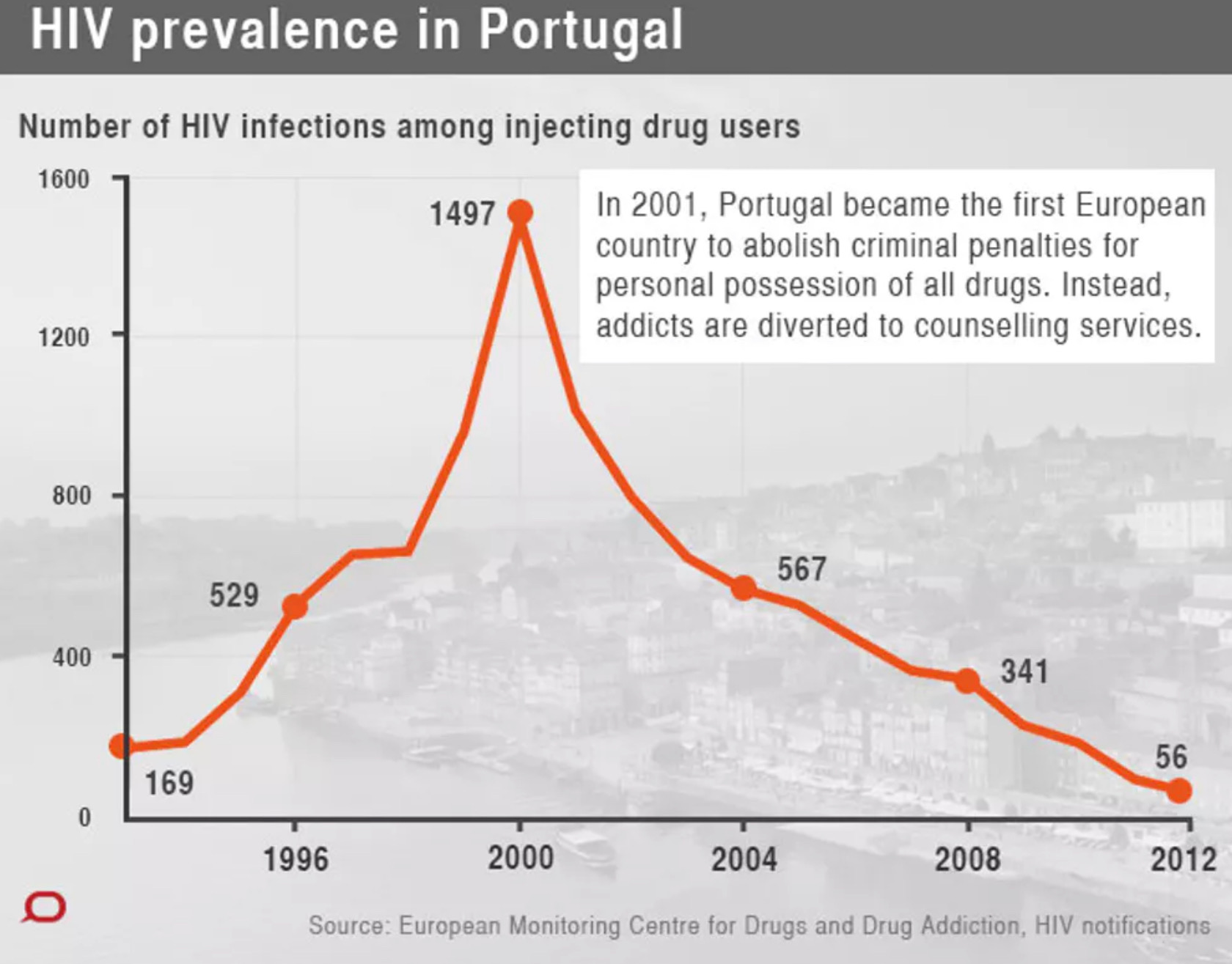 On my personal Facebook page I appeal for people to consider how they argue and how they evaluate others arguments so we can improve the quality of debates.

How quickly can we improve depression symptoms in treatment? 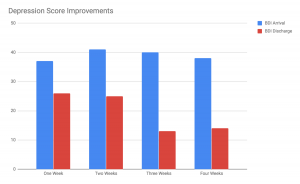 Poor information is being spread about the risks and benefits of vaping. 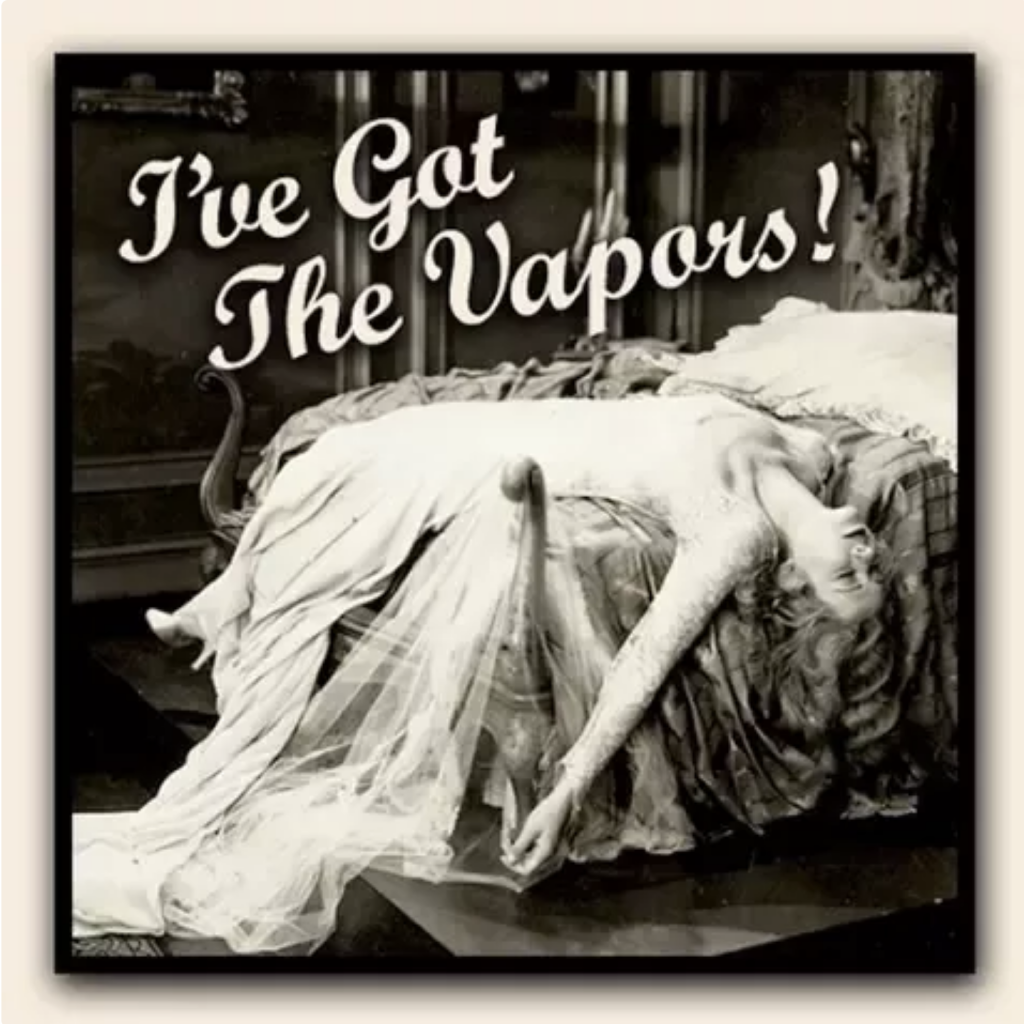 The Office of National Statistics has just released it’s annual report on drugs deaths and, amongst many findings, the total number of deaths is up sharply by a record 16% and to the highest level since records began in 1993 representing a doubling of deaths for men in particular.

We aren’t seeing the same terrible pain killer medication addiction problem that has devastated the USA but it is still a very alarming climb in the number of deaths.

Heroin on the NHS? 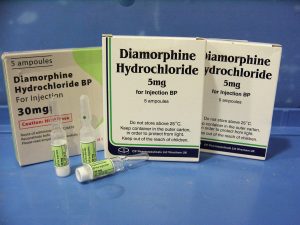 How much is it normal to drink? 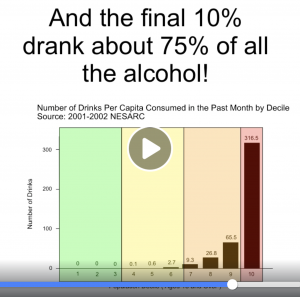 Are religion and spirituality significant predictors of recovery?

psychiatry.org reference a paper and report that ‘spiritual or religious programs’ are more effective for treating people with substance use disorders.  We look at the evidence to see if it takes a ‘step’ too far in it’s claims. 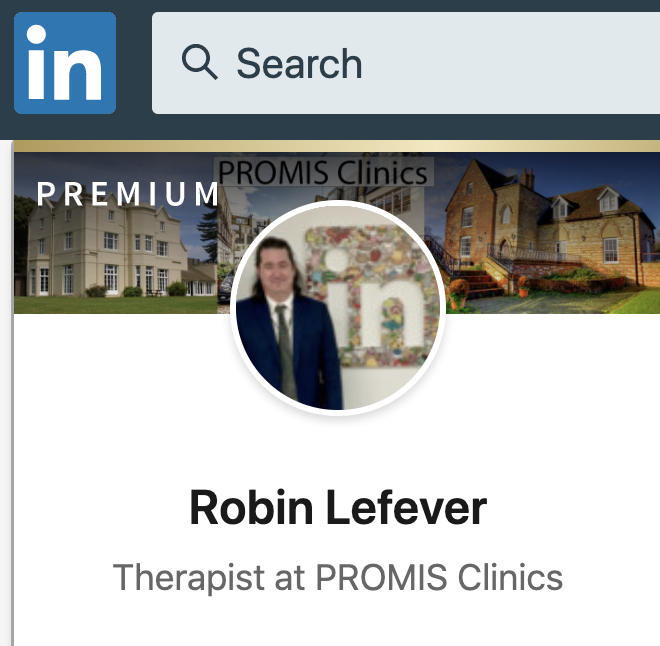 Comparison of the effectiveness of antidepressants.

The medical research journal, The Lancet, has published a paper ranking the effectiveness of different anti-depressants.